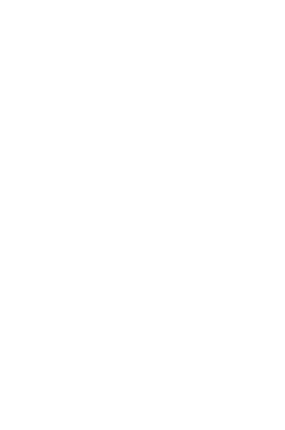 auralia.space is the digital home of Aural/Oral Dramaturgies: Post-Verbatim, Amplified Storytelling and Gig Theatre in the Digital Age, an AHRC Leadership Fellowship held by Duška Radosavljević at The Royal Central School of Speech and Drama, University of London.

This 18-month research project, conducted between January 2020 and July 2021, engages with an increasingly apparent prominence of speech and sound in 21st century theatre and performance. Proposing that the aural aspects of speech, sound, voice and sound design emerge to replace the late 20th century dominance of literary textuality (new writing) and/or corporeality (physical theatre) as the primary dramaturgical motors in live performance, the project argues that this renewed interest should be viewed paradigmatically.

The research presented here is driven by the following questions:

This interdisciplinary research project has been conceived and developed in partnership with London-based Battersea Arts Centre (BAC), Victoria and Albert Museum (V&A) and Digital Theatre Plus (DT+). In partnership with BAC, new work was commissioned from relevant artists selected through an open call in December 2019, to form part of the primary empirical research and project documentation. Click here for more information about the participating artists and collaborators on the project

As a result of the Covid-19 lockdown our research plan and methodology has had to be adjusted to focus on more viable forms of process documentation in the context of social distancing. The furloughing of staff in our partner institutions and the uncertainty around future planning has also meant that we have redirected our communications towards individuals.

The originally planned podcast, Lend Me Your Ears, has grown from a 12-episode series to a multi-faceted collection of resources. We have expanded our database of artists being interviewed as part of the project, convened a series of digital academic conversations and envisaged the need for this website to temporarily host the creative work of selected artists. Improvisation has become an integral part of our research methodology rather than being just an object of our research.